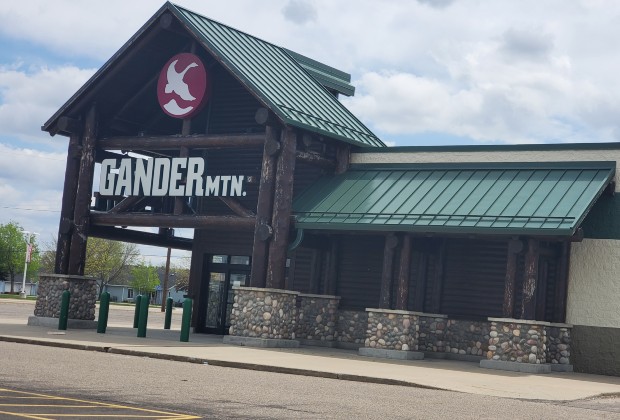 (KNSI) – Your Home Improvement Company will have a new headquarters soon. President Steve Little says the goal is to move from Saint Cloud to a Waite Park site by October.

The company has recently purchased the former Gander Mountain location on 2nd Street South. Little says the exterior of the building will require little in the way of touching up. The inside is a different story, says Little.

“We’ll be building a showroom. We’ll have some offices, an auditorium, a boardroom, a studio room in there, and then we’ll have a warehouse in there as well. There is a pretty decent amount of build-out that needs to be done just because, right now, it’s just a wide open space.”

The new site is 13,000 square feet larger than the company’s current Saint Cloud facility. Little says he has had his eye on the old Gander Mountain store for a couple of years, but couldn’t justify making the move until recently. Hiring growth has been steady and Little says efficiency is down due to the cramped nature of the current place. He says cubicles and desks are luxuries for new employees.

Already, the anticipation for the move is building. “I think the toughest part is gonna be in the next four months, keeping my workers under control because they are all very, very excited to get into a bigger building with more space,” Little says.

Remodeling and home improvement have stayed strong throughout the pandemic. Little says he doesn’t see that changing in the years ahead. He originally bought his Saint Cloud location with the expectation he would be there for 20 years. Your Home Improvement Company outgrew it in four.

Copyright 2022 Leighton Enterprises, Inc. All rights reserved. This material may not be broadcast, published, redistributed, or rewritten, in any way without consent.