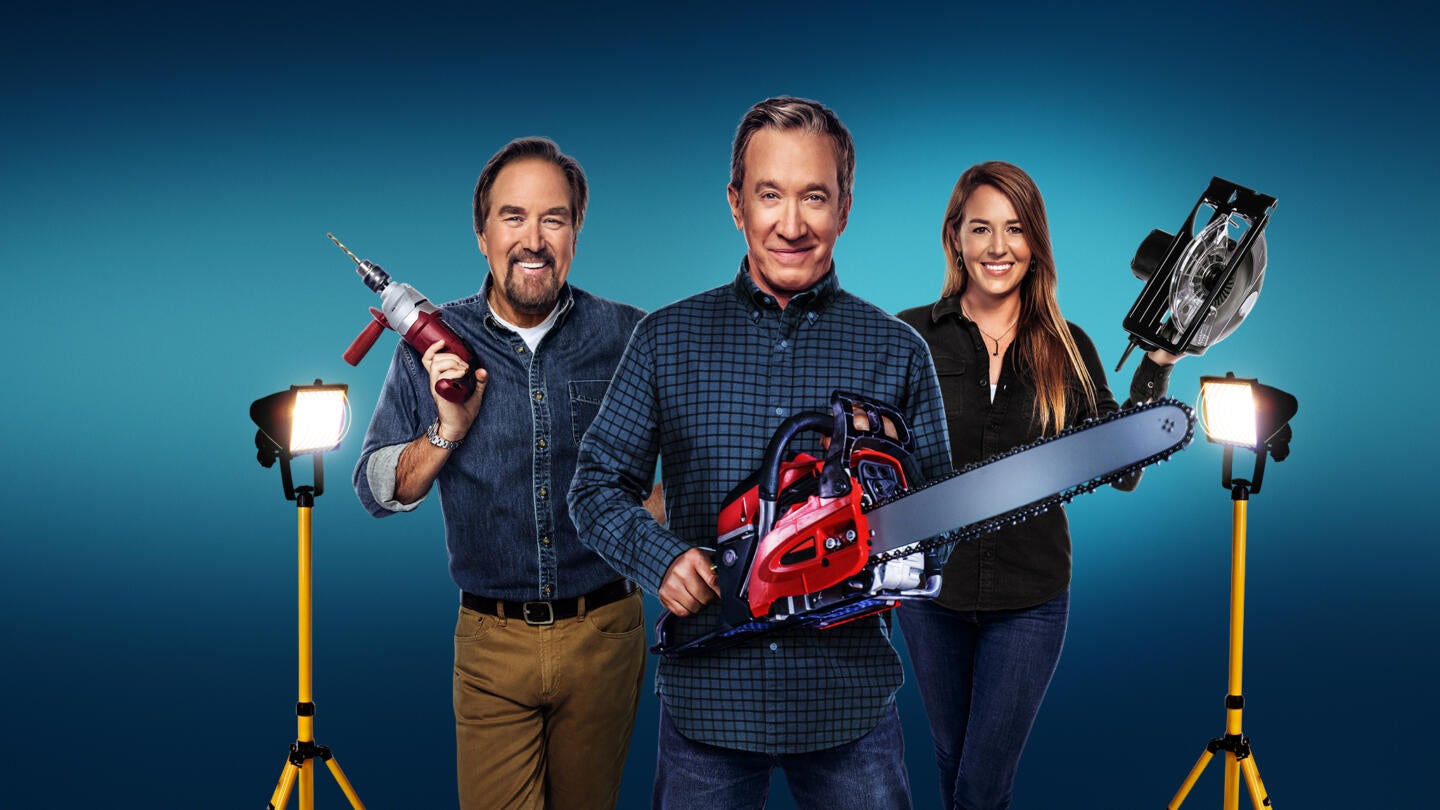 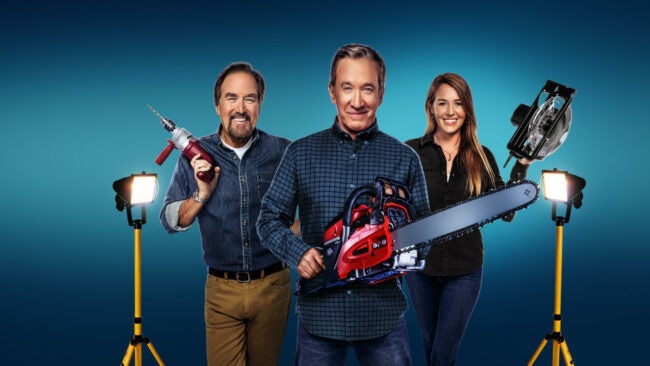 It’s been more than two decades since the television series “Home Improvement” left the airwaves, but fans of the popular sitcom will be able to see two of the show’s stars reunite for the new History Channel series, “More Power.”

Known to fans of the ’90s sitcom as Tim Taylor and Al Borland who hosted a show called “Tool Time” within the sitcom, Tim Allen and Richard Karn will reunite as hosts of the new series to put tools to the test. From basic handheld tools to powerful industrial ones, the dynamic duo will test the limits of tools and take viewers on field trips to meet some of the country’s most skilled craftspeople.

Fans of Allen and Karn may remember that the two previously teamed up in 2021 for the show “Assembly Required.” The new series “More Power” will take aspects of that series and expand on them in a new ways.

RELATED: Proof That Bob Vila Still Lives in Tim Allen’s Head Rent-Free After All These Years

What We Can Expect From “More Power”

With the help of popular DIY expert April Wilkerson, Allen and Karn will test the limits of a wide range of tools. “They’ll also head out into the field to play with some of the biggest machines that power and serve our everyday lives and meet the men and women who operate them,” according to a press release.

The show takes place in Tim Allen’s workshop, where he will task guests with creating astonishing innovations to fit the star’s needs. As the saying goes from the original series, there’s always room for improvement!

“Albert Einstein once said, ‘I’m not a genius, I’m just passionately curious,’” said Allen. “Having the opportunity to explore my curiosity in depth and really get to know more about the people and things that make us what we are today gets me excited. And what better pal to have at my side than Richard Karn? We both share a great appreciation of people who can solve a problem not by talking about it, but by ‘doing’ it with creativity and amazing skills.”

“Home Improvement” fans who appreciated Allen and Karn’s banter, which included plenty of jokes, one-liners, throwback phrases, and Allen’s signature grunt, can expect more of the same from the new series. In the trailer for “More Power,” Karn asks Allen what he would improve about himself, and Allen responds, “Why mess with perfection?”

“My friendship with Tim has lasted over 30 years… in a row!” said Karn. “The chance to do a show like ‘Tool Time’ was unquestionably exciting. We may not have Binford but we still will have a world of fun!”

The season will feature 10 episodes, with each 30-minute episode focusing on one tool. Viewers will learn how each tool works and get a breakdown of its everyday uses. Allen, Karn, and Wilkerson will explore the different tools’ histories and how each one is used practically in today’s world.

At the end of each episode, Allen will task users of the featured tool to take part in “Tim’s Maker Challenge,” which will task them to create some unexpected builds, like an automatic leaf-vacuum rake or a battery-powered mobile kitchen.

When and Where to Watch “More Power”

Whether you’re a DIY beginner or a seasoned pro, get ready for plenty of jokes, fun facts, ’90s nostalgia, and of course, more power! The first episode of “More Power” premieres at 10 p.m. EDT on Wednesday, June 29 on the History Channel. It will be available for streaming the following day.

Read more about the show and watch a preview of the first episode on the show’s website.

RELATED: The Best Media Streaming Devices for Your Entertainment