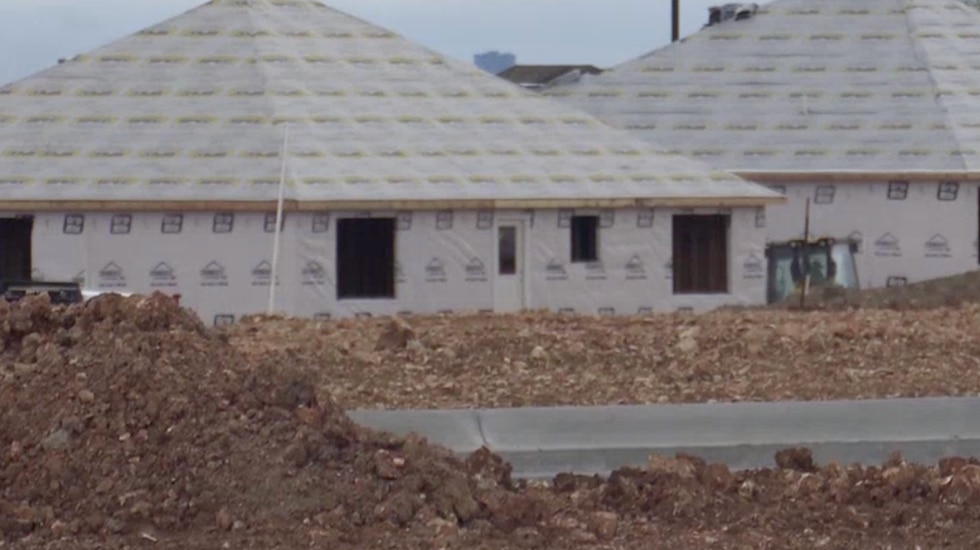 Springfield-based Cronkhite Homes first broke ground on the Olde Savannah Subdivision in Republic around eight months ago. Of the 80 homes they’ve built for the first two parts of the project, less than ten remain available.

“As fast as we can get a home completed, we have a home sold,” said Drew Beaty of Chronkhite Homes.”

Realtor Michelle Cantrell the low supply is why part of the existing home market is as red hot as it was when the pandemic began and interest rates were at an all-time low.

“Anything basically under 250 is multiple offers, sold the first day above full price,” said Cantrell. “We still have that situation going on.”

Interest rates have risen to around five percent.

“People are looking to get under contract and locked in on a home faster,” said Beaty.

Cantrell says higher-priced homes, especially those more than $500,000 are sitting on the market longer. And some contracts are having to be changed, especially if someone was approved for a loan several months ago.

“Some of them we’re getting in and they’re even putting on the contracts three-and-a-half, four percent interest rate, and we know that’s not the case,” said Cantrell. “So those loans could fall through because they can’t afford the payment anymore.”

There are also fears of a housing market crash much like what happened in 2008. But with the high demand for homes, neither Cantrell nor Beaty anticipates a crash. Even if it does happen, it would not impact the Ozarks any time soon.

“I just don’t see it happening like that again,” said Cantrell. “There’s always a concern. We’re in a year with a war going on and inflation going on and coming out of a pandemic. We have no precedent for that in our lifetimes. So, we don’t know exactly what’s going to happen, but I just know that people still have to have homes to live in.”

“As far as production of homes and the demand for new homes or just homes in general, I don’t see that lasting, especially not in this area,” said Beatty.

To report a correction or typo, please email [email protected]