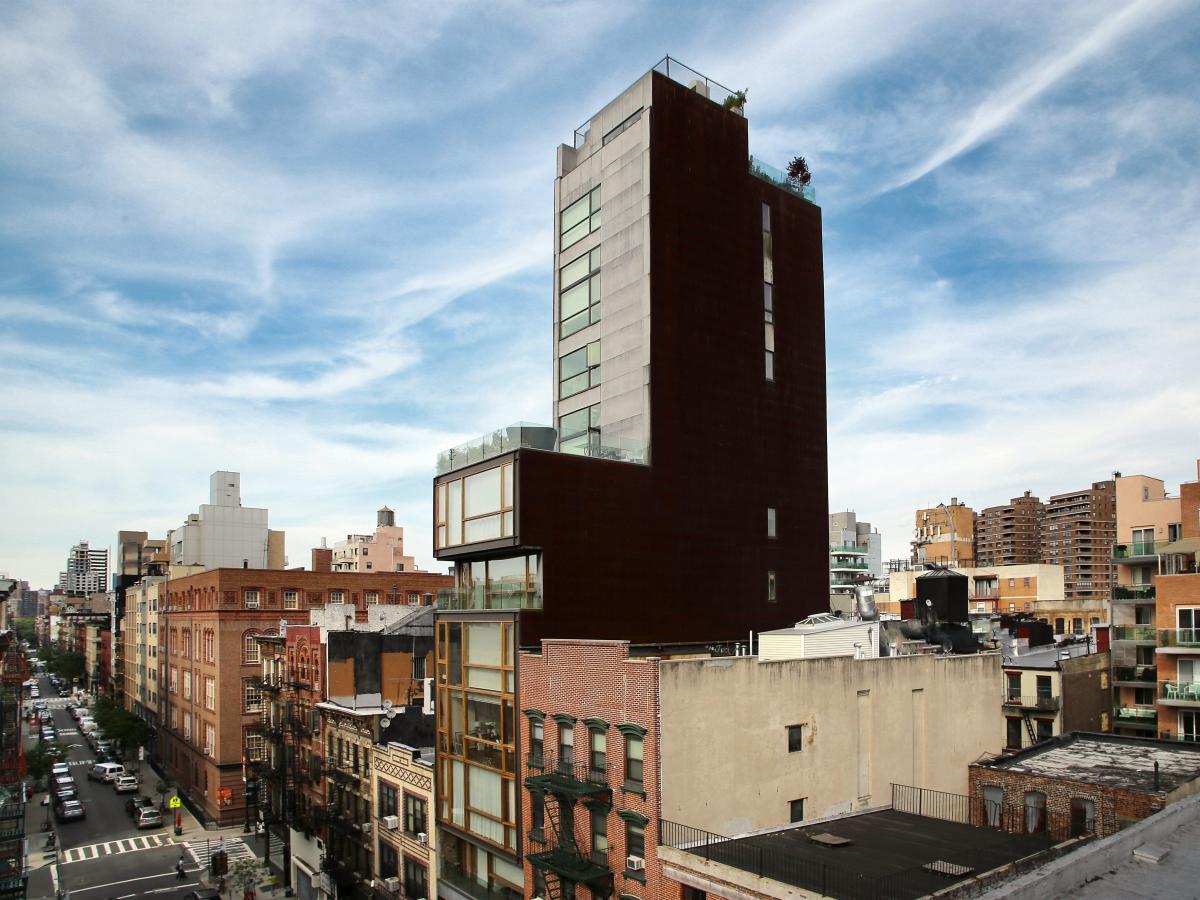 In New York, people with the right money and the right connections are purchasing real estate before it goes on the market.

While so-called “whisper,” “pocket,” or “off-market” sales aren’t new, they provide a major advantage at a time of limited housing availability and outsized demand — and many realtors say they are unethical. They’re also surging in one of the most expensive cities in the world.

According to Redfin, the amount of off-market transactions in the US has increased 67% since 2019. In New York City alone, 20.6% of homes that were sold in the third quarter of 2021 were pocket listings. The Wall Street Journal reported that 2021 saw a total of $188 million in off-market sales in the city.

Related video: Why Hong Kong is the most expensive housing market in the world

Pocket listings happen when agents tell potential buyers of a property that isn’t yet listed on a multiple listing services (MLS), the databases of properties for sale shared between agents and brokers. This gives the buyer a chance to make an offer without competition.

In California, pocket listings are in a legal grey area. And in a 2019 fair-housing initiative, the National Association of Realtors introduced a policy that attempted to restrict these types of transactions. Despite NARs efforts, the practice remains popular in New York among real estate agents who aren’t NAR members. Those agents can still do them, but they can also be sued for not following proper procedure.

“[Although] pocket listings remain a common practice; they can exacerbate segregation and wealth inequality because only certain people are seeing certain listings,” mortgage adviser Arnell Brady wrote in a Redfin report.

As New York rebounds from the COVID-19 pandemic, housing is shining a bright spot on the economy. However, lackluster inventory has increased prices and intensified homebuyer competition. To circumvent a tightening market, many wealthy buyers in the Big Apple are no longer relying on MLS for leads but instead participating in off-market transactions. They are driving real estate growth, but also undermining fair housing laws and escalating a worsening inventory crisis.

“Actively discouraging submission of listings in the is inconsistent with the fundamental cooperative nature of the MLS and the obligation of the Code of Ethics,” a NAR spokesperson told Insider, adding that the policy “was created in order to protect the best interest of consumers and promote equal opportunity for all by ensuring that publicly marketed property listings are widely available and accessible to all consumers.”

Pocket listings are a boon to NYC’s economy, but threaten housing equality

After plunging during the pandemic, New York City’s real estate market began to make a comeback in winter 2021 as residents came trickling back during the winter to take advantage of discounted apartments.

But the market really started to soar come spring when the city reopened. Properties in Brooklyn began to bounce back first, followed by a rebound in Manhattan.

“Since April, I don’t think we’ve ever done this many transactions in such a tight period of time,” Jeff Adler, a broker with Douglas Elliman, told The Financial Times in September.

The year ended on a record-breaking note, with more people than ever snapping up a home in Manhattan. Apartment sales hit a 30-year high in the fourth quarter of 2021 with 3,559 closed purchases of co-ops and condos, according to a report by Miller Samuel Inc. and Douglas Elliman Real Estate.

The median price of the apartments sold in the fourth quarter also soared to the highest they’ve been since 2018, at $1.17 million, with 9.2% of sales above asking price.

The snapback is a sign of market correction after the slump, Jay Parsons, vice president and deputy chief economist at real estate software company RealPage, previously told Insider. “You had a lot of pent-up demand from people who either temporarily left or were planning to move to the city at some point and put those plans on hold,” he said.

While a hot luxury market is driving much needed revenue for the city’s economy, it’s creating stress for the many hopeful buyers who find themselves in cutthroat competition. That’s why many are keeping their ears to the ground for off-market listings, which offer them a leg up over their peers.