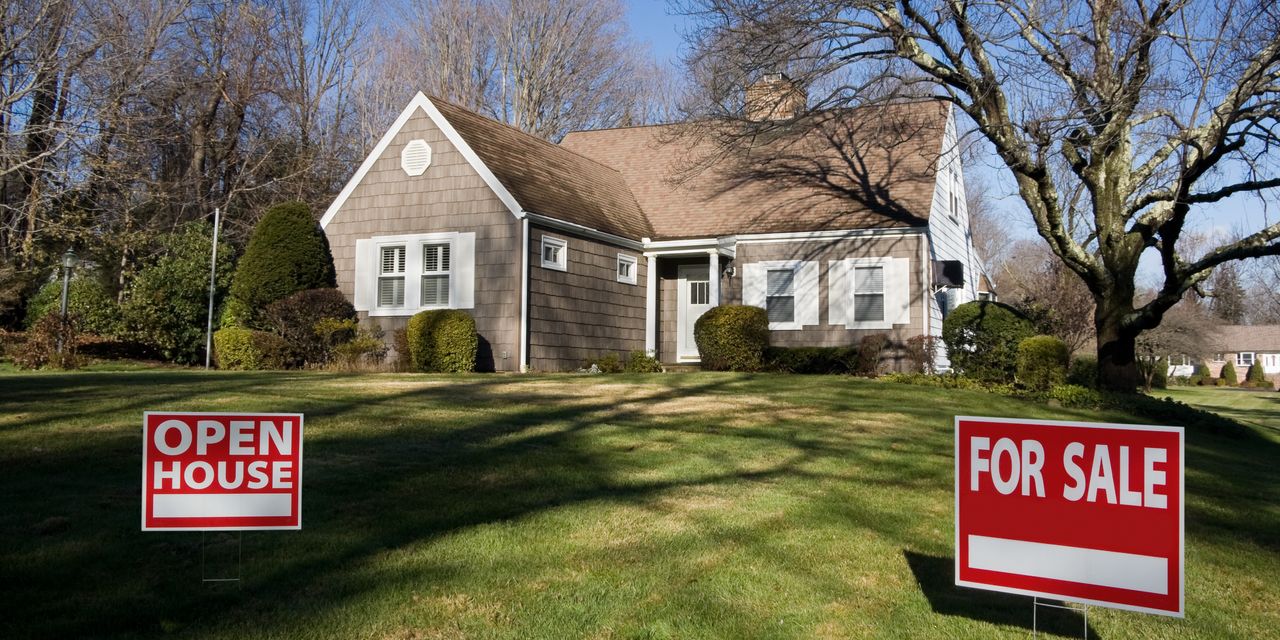 In 2021, home prices skyrocketed nearly 19%, according to the S&P CoreLogic Case-Shiller home price index. And pros say we’re in for another year of price growth — but as for how much, pros diverge.

Some predict double digit growth. Indeed, a report in January from Zillow noted that home values were expected to grow 16.4% between December 2021 and December 2022; Goldman Sachs, in October, forecast that home prices would rise 16% through 2022. Fannie Mae says home prices will climb 11.2% throughout this year, followed by a more modest increase in 2023.

Others have more modest predictions: The National Association of Realtors, which surveyed more than 20 top economic and housing experts, predicts housing prices are expected to climb 5.7%  through the end of 2022; and Realtor.com predicts a 2.9% increase in 2022. “I believe home price appreciation will normalize in 2022 and home price growth will begin to more closely track inflation,” says Bill Dallas, president of Finance of America Mortgage. As of February 2022, Redfin predicted home-price growth to slow at an annual rate of 7% by the end of 2022.

There is one thing that a few pros we spoke to said: In the next couple months or so, as spring buying season picks up and supply remains low (it was at a record low as of January, according to the National Association of Realtors), you may see a price uptick. “Combine those two data points and it’s hard to see home prices going anywhere but up this month,” says Jeff Ostrowski, analyst at Bankrate.  And for her part, Zillow economist Nicole Bachaud says: “The market thawed early this year as home value appreciation began to accelerate in December, well before it usually does in the spring and we expect that acceleration to continue into March and April.”

One of the reasons home prices will continue to push upward in the short-term is because mortgage rates are falling temporarily (see the lowest mortgage rates you might qualify for here) [they fell in late February], which leads to a surge in offers for homes, says Holden Lewis, home and mortgage expert at NerdWallet. “This is happening during the opening weeks of what traditionally is the home buying season. House prices have been rising steeply and they’ll keep doing that in March,” says Lewis.

Dallas echoes the importance of mortgage rates in home price estimates:  “It’s possible that demand and bidding wars will pick up in the short term as prospective buyers try to secure a house ahead of expected rate increases this year.”  Indeed, with a Fed meeting set for mid-March, Ostrowski says all eyes are on the Federal Reserve. “The Fed doesn’t directly control mortgage rates but it does set the overall tone for interest rates and they’re widely expected to raise rates this month,” says Ostrowski. And Realtor.com senior economist George Ratiu also says that buyers are trying to get ahead of potentially surging mortgage rates by snapping up homes as soon as they hit the market. (See the lowest mortgage rates you might qualify for here.) “With inventory continuing to shrink and the pace of transactions quickening, the median listing price reached $392,000 in February of this year, a new record high, signaling a competitive start to the spring season,” says Ratiu.

The bottom line is that the economy does impact the value of real estate and home shoppers hoping for a surge of new inventory and relief from heightened competition have so far been left disappointed. “It remains to be seen how long buyers can weather this storm, especially in the face of rising mortgage rates, and how long homeowners will watch values rise before deciding to list. Neither have blinked yet,” says Bachaud.