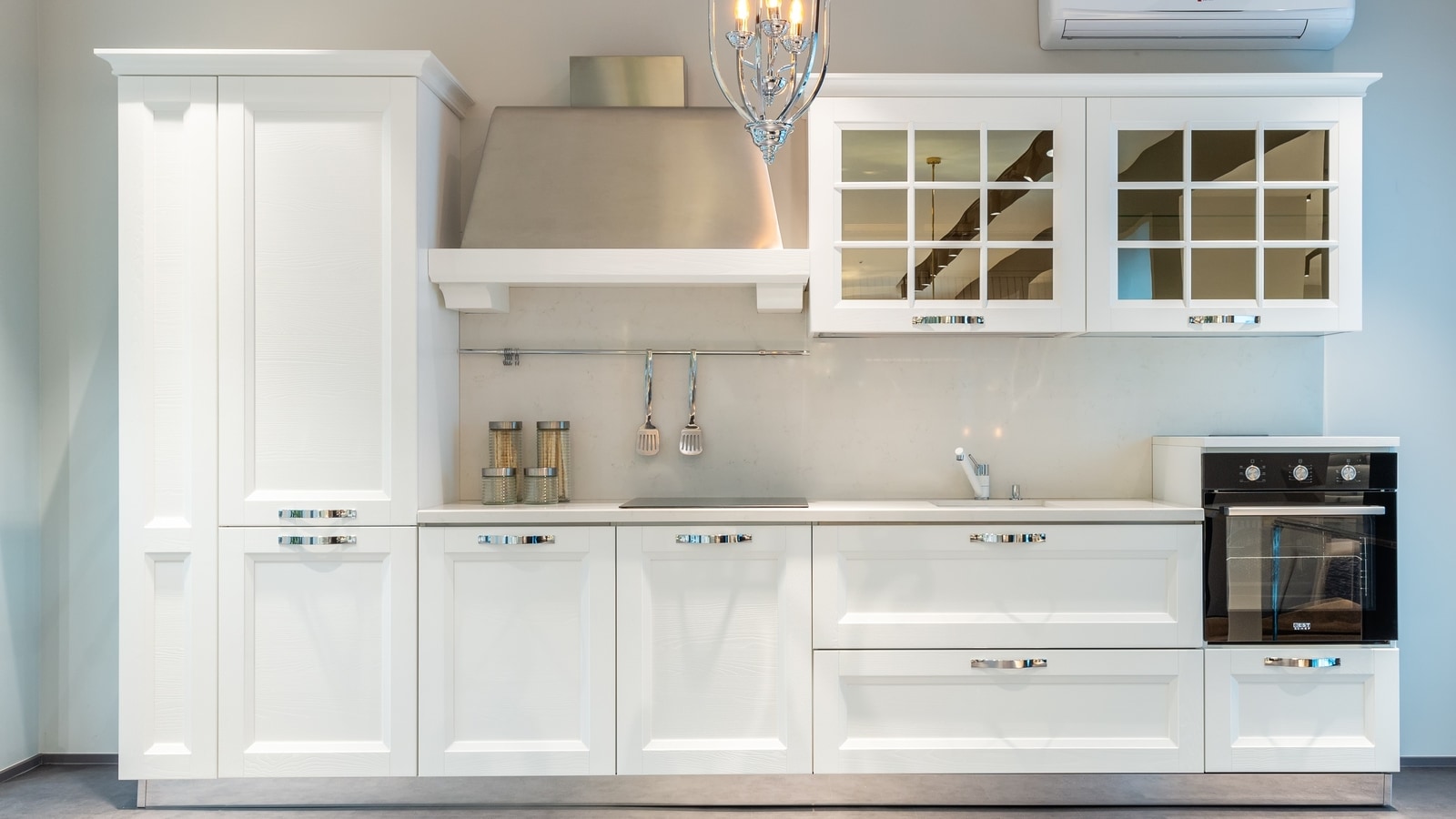 In recent times, we have seen a dynamic shift in the kitchen preferences of many Indian households with most homeowners in India adopting a fancy and stylish kitchen layout and at the moment, we see a rise in demand for modular kitchens as your life becomes easy with one. The kitchen is often considered the heart of the home worldwide but even more so in India and since several domestic activities — including cooking, cleaning, eating, drinking and socializing — take place in the kitchen, making a beautiful and functional kitchen is an integral aspect of one’s home.

In an interview with HT Lifestyle, Disha Bhavsar and Shivani Ajmera, Principal Designers and Co-Founders of Quirk Studio, shared, “Today, nuclear families prefer an open kitchen, which opens up the home to allow interaction and easy movement. However, visually opening up this service space requires frequent cleaning, especially while hosting events. Therefore, one has to strategically employ sliding doors and partitions, fitted with glass, to connect the kitchen to the other spaces while allowing the flexibility of privacy when needed.”

According to Meena Murthy Kakkar, Design head and Partner at Envisage, considering how Indian kitchens operate, particularly in an open kitchen, investing in a good quality chimney is of utmost importance. She revealed, “The fumes from the cooking are trapped in the chimney, preventing the ceiling from getting dirty. Nowadays, noise cancelling chimneys with a split system are also available in the market. The most pertinent issue of maintaining an open kitchen is keeping it clean. The best scenario would be to have a separately attached utility to manage cleaning dishes, storing equipment and washing clothes. If not, investing in a dishwasher and broom closet is the best solution.”

Additionally, she suggested that it is essential to design separate shelves or cabinets for gadgets, as keeping them on the counter will look messy. She concluded, “Incorporating a blind system into an open kitchen also works well as the blinds can be rolled down while cleaning and rolled up when done! From a design and aesthetics standpoint, the colour scheme of the open kitchen should be a part of the same family of colours as the rest of the house. Since the kitchen is open and not a separate entity, the shades and tones should not form a disconnection with the design scheme. Adding a counter also acts as a transitional element between the kitchen and the rest of the house and can function as a chic breakfast counter.”