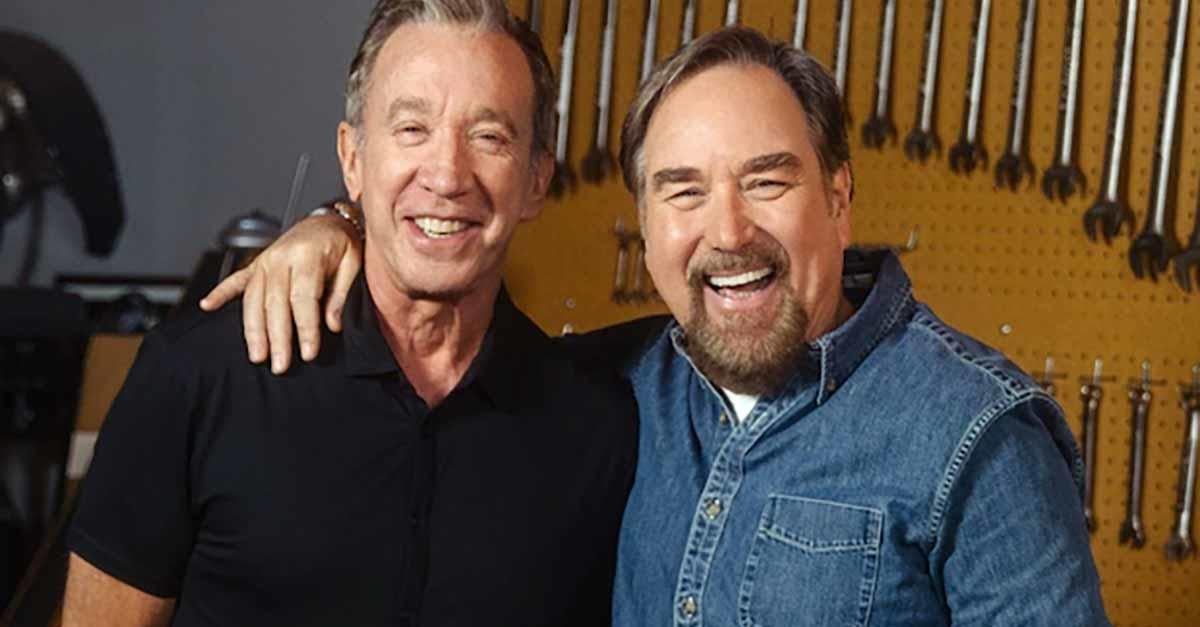 Tool time is back… kind of. On Thursday, the History Channel announced the new series More Power, a 10-episode nonfiction series that will celebrate “the evolution of the coolest, most iconic tools, from handheld and basic to the industrial and mighty”. The series will be hosted by Home Improvement stars Tim Allen and Richard Karn along with YouTube star April Wilkerson. According to the series’ description, each episode will be themed around one specific tool. The series will debut on Wednesday, June 29th.

“From Tim’s home shop, the trio tackles the supercharged history of tools, celebrating the coolest, most powerful, and iconic examples of tools, while showcasing their evolution of power from handheld and basic to the industrial and mighty — testing the limits in a way that only Tim can. They’ll also head out into the field to play with some of the biggest machines that power and serve our everyday lives and meet the men and woman who operate them. Along the way, Tim invites some of the most skilled makers into his shop from across the country, tasking them to create mind-blowing, specifically tailored innovations to fit his needs because there is always room for improvement.”

“Albert Einstein once said, ‘I’m not a genius, I’m just passionately curious,'” Allen said in a statement. “Having the opportunity to explore my curiosity in depth and really get to know more about the people and things that make us what we are today gets me excited. And what better pal to have at my side than Richard Karn? We both share a great appreciation of people who can solve a problem not by talking about it, but by ‘doing’ it with creativity and amazing skills.”

“My friendship with Tim has lasted over 30 years… in a row!” Karn said. “The chance to do a show like Tool Time was unquestionably exciting. We may not have Binford but we still will have a world of fun!”

As fans may recall, Karn and Allen starred together in ABC’s Home Improvement, which first debuted in 1991 and ran for more than 204 episodes over 8 seasons with the series finale airing on May 25, 1999. Allen briefly reprised his Home Improvement role of Tim “The Tool Man” Taylor for an episode of his FOX series, Last Man Standing in that series’ final season. Notably, Karn also appeared on Last Man Standing, playing Bill McKendree for two episodes.

More Power debuts on Wednesday, June 29th at 10/9c on The History Channel.