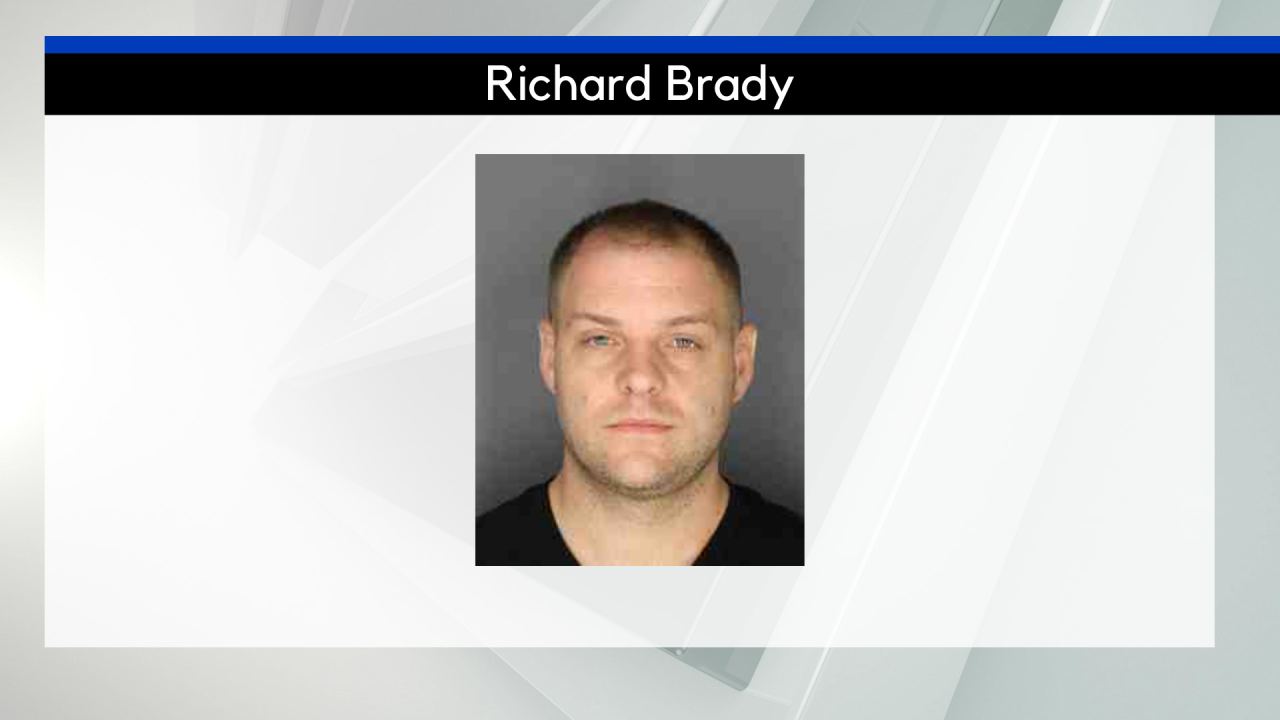 TONAWANDA, N.Y. (WIVB) — A Town of Tonawanda man was sentenced in Erie County Court Monday after scamming customers while posing as a home improvement contractor.

Richard Brady, 41, was sentenced to a year and a half to three years in prison on one count of grand larceny in the fourth degree and one count of scheme to defraud in the first degree, both Class E felonies. He was sentenced as a second felony offender.

According to the Erie County DA’s office, Brady acted as a contractor and collected payments from victims between May 1 and Nov. 5, 2019, without ever doing any work to the homes. Brady admitted to stealing a total of $43, 414.08 from seven customers in the county. He has reportedly not paid any restitution to victims.

Brady pleaded guilty to the above charges on Oct. 15, 2020 and also pled guilty to charges in the counties of Niagara and Cattaraugus, where reportedly he committed similar crimes. His sentence for the Erie County crimes will run concurrently to his other sentences.

County DA John Flynn encouraged anyone who has been victimized in a home improvement scam to contact his office.

“Even the most cautious homeowner can become the victim if the person hired never shows up to perform the work,” he said. “I encourage anyone who has been victimized by this offender or another home improvement contractor to contact my office.”

Adam Duke is a digital producer who has been part of the News 4 team sice 2021. See more of his work here.