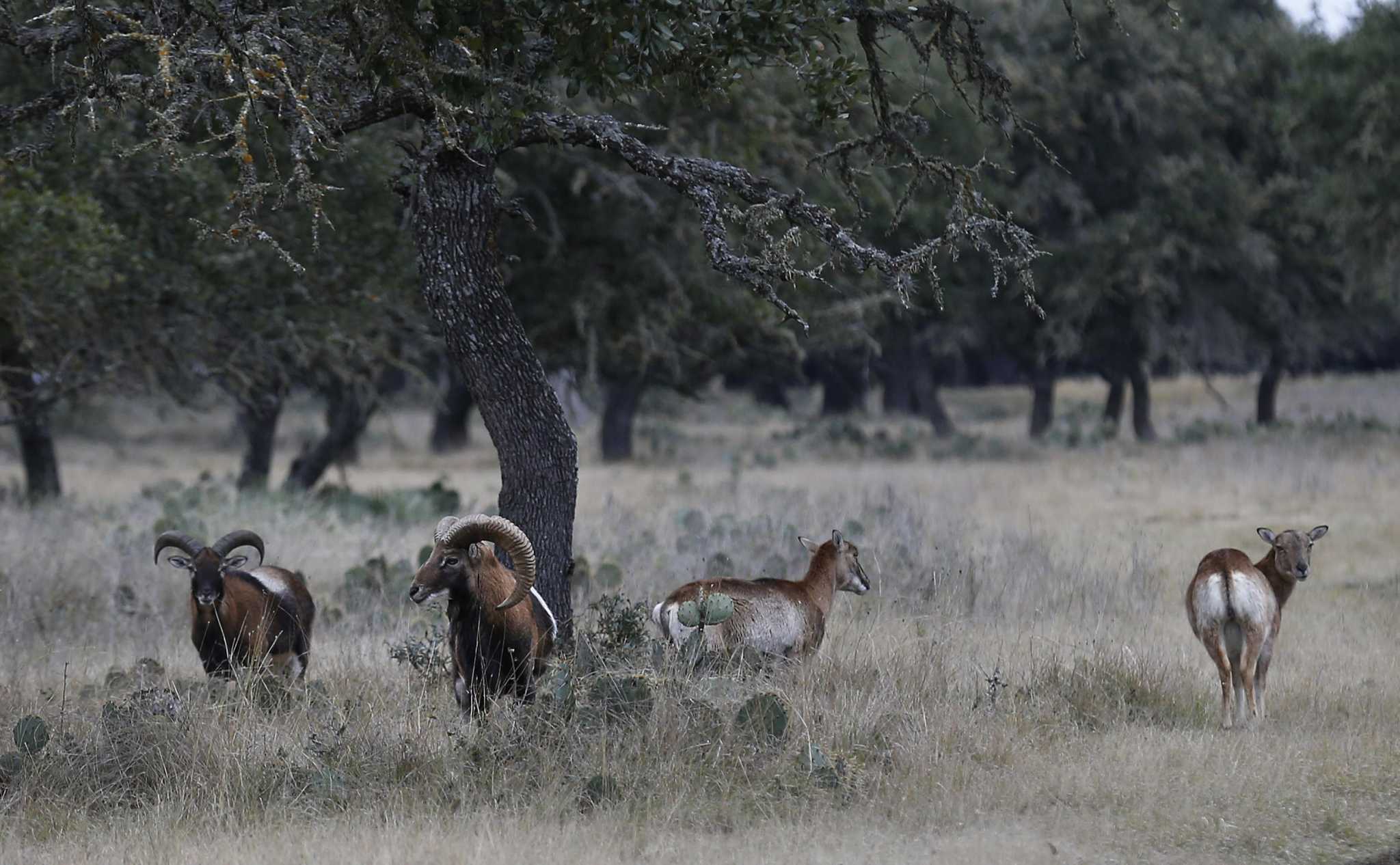 A Fredericksburg couple has sued a Boerne real estate broker for fraud over the sale of their Hill Country ranch.

Bruce Williams and his wife, Linda Davis, allege the broker made false representations and failed to disclose material facts in last year’s sale of the roughly 2,700-acre White Cross Ranch in Kerr County to a partnership affiliated with the broker.

The couple seeks more than $1 million in damages from real estate broker Harold “Trip” duPerier III, his brokerage, the duPerier Texas Land Man, and other entities.

The defendants have denied the allegations, calling the lawsuit an “attempted shakedown by an opportunistic pair of plaintiffs who seek in excess of $1 million more than the $7.25 million they have already been paid from the sale of the White Cross Ranch.”

In a statement, the duPerier Texas Land Man said it has tried to resolve the dispute “amicably and without the cost of litigation, but to no avail.”

“The duPerier Texas Land man brokers and agents strive to be the best professionals in the ranch sales business,” it said Monday. “It’s unfortunate the sellers are unhappy with the results of their transaction.”

Williams and Davis in June 2020 signed a listing agreement with the duPerier Texas Land Man to sell the ranch. The company’s website says its “client list consists of movie stars, CEOs, music stars and other influential customers.”

On ExpressNews.com: Trophy animals abound in Texas, but hunters are staying home

The couple listed the ranch, which they bought in 2010, for $8 million. At least a portion of the ranch has been used as hunting grounds for native wildlife and imported exotic animals.

Henry McDonald, a New Mexico ranch owner, submitted an offer and after some negotiating, agreed to buy White Cross Ranch for $7.25 million at the end of 2020.

In January 2021, Williams and Davis were advised that another buyer wanted to purchase the ranch for the same price.

According to the defendants’ response to the lawsuit, the purchase contract “expressly named Henry McDonald and/or his assigns as the buyer.” The defendants add that the sales contract did not contain a prohibition on assignments. The contract instead “explicitly contemplated” that McDonald could assign his rights under the contract to any party.

DTB Investments L.P. stepped in as the buyer.

Williams and Davis “became curious” about DTB and conducted their own research, their lawsuit says. They discovered that duPerier was the principal of DTB. State corporate records show duPerier is the manager of DTB’s general partner.

The defendants confirmed that duPerier had an interest in the partnership and that he was buying the ranch “for his family to enjoy,” the suit says. “Although plaintiffs were concerned that this information was not disclosed, based on the defendants’ representations, they decided to proceed with the closing as scheduled.”

The Docket: Local crime and courtroom news, delivered to your inbox weekly

After the deal closed in February 2021, Williams and Davis said they learned that DTB had negotiated to purchase the assignment from McDonald for $571,500.

The representation that duPerier bought the ranch for his family to enjoy was false, Williams and Davis’ complaint adds. They say the “intent was to utilize the property for development purposes and sell it for a profit,” citing DTB’s March 2021 purchase of the 4,837-acre YO4 Ranch just to the north of White Cross Ranch.

In August, DTB sold 1,000 acres of White Cross Ranch to RRCT Ltd. of Kerrville. The couple believes the land was sold for “a substantially higher price” than DTB bought it from them six months earlier.

The following month, the suit adds, DTB sold the remaining roughly 1,700 acres of White Cross Ranch and the YO4 Ranch to Will-O Ranch LP — another partnership affiliated with duPerier.

SA Inc.: Get the best of business news sent directly to your inbox

At the end of last year, Will-O Ranch sold the 1,700 acres and about 857 acres of the YO4 Ranch to Austin-based 4B Ranch Partners LLC. Again, Williams and Davis believe the land was sold for “a substantially higher price” than what DTB bought it for earlier in the year.

“We trusted and relied upon the DuPerier entities as our fiduciaries,” Williams and Davis said in an emailed statement. “They owed us the highest duties known in the law. They misled, misrepresented and failed to disclose information to us, their clients, for the sole purpose of lining their own pockets.”

Besides the fraud claim, Williams and Davis are suing duPerier, his firm and partnerships, and one of his agents who handled the White Cross Ranch sale for breach of fiduciary duty, breach of contract and violations of the Deceptive Trade Practices Act.

The defendants say the lawsuit is “baseless.” They add in their answer that the plaintiffs “were aware of — and acquiesced to — many of the actions they now complain about.”

The suit originally was filed in February in Kendall County, but was removed last month to state District Court in San Antonio.