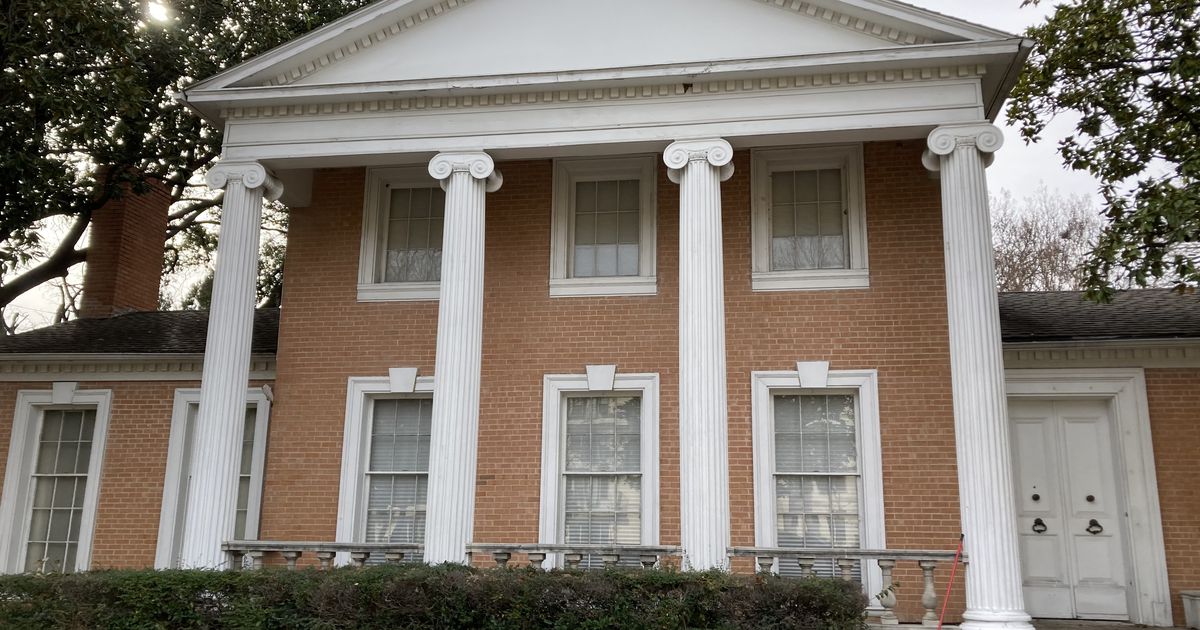 If Ebby Halliday were still here, she’d insist on handling the sale.

Now her longtime home in North Dallas has changed hands.

The 3,700-square-foot house on Preston Road just north of Northwest Highway was built in 1967 and most recently was owned by the Ebby Halliday Foundation, a charitable organization set up after Halliday’s death.

The house has been purchased by the next-door neighbors.

Gabriel and Ann Barbier-Mueller just acquired the house, which is south of their property.

And Mark Cuban owns the large lot behind the Halliday house.

The Halliday house was last valued for taxes at just under $1 million. It has four bedrooms and three baths, according to the tax rolls.

The house sits on more than a half acre next door to the landmark Ebby Halliday “little white house” at the northwest corner of Preston and Northwest Highway.

The colonial-style cottage dates to the 1920s and has been an office for Ebby Halliday Realtors since the 1960s. Originally a field office for developers turning farmland north of Dallas into neighborhoods, the building was also a town hall in the early 1940s. Halliday bought the “little white house” in 1964 for about $100,000.

A private driveway connects Ebby’s old home with the company office next door.

Gabriel Barbier-Mueller, whose family just bought the Halliday house on Preston, is one of Dallas’ best-known commercial real estate developers.