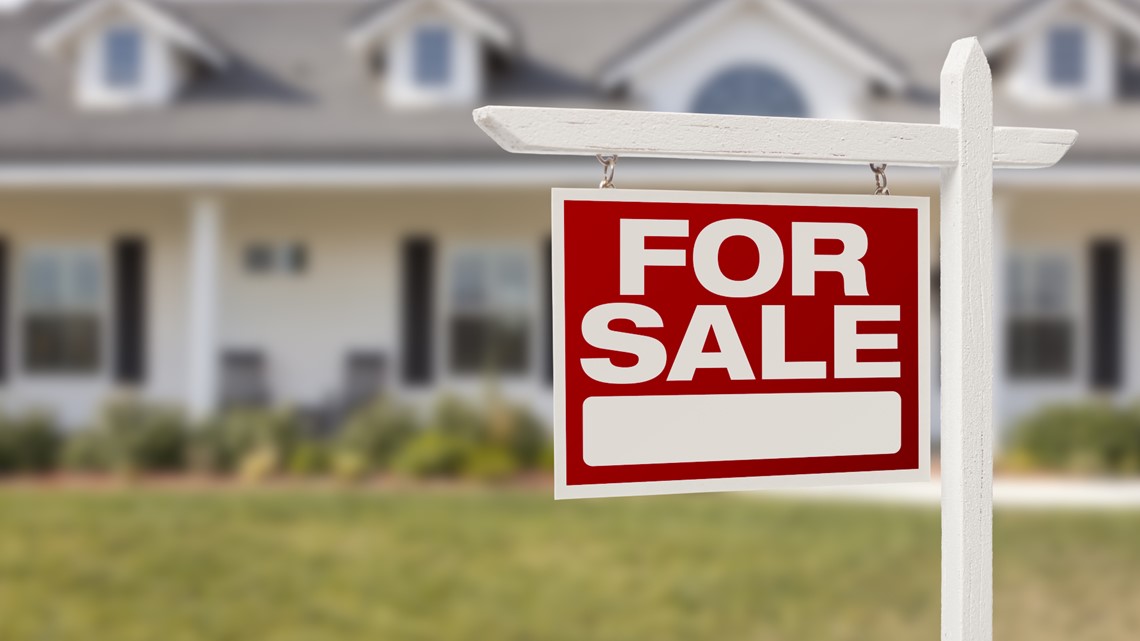 Realtor Todd Tramonte said the buyer refused the offer but said his jaw remained on the floor.

DALLAS, Texas — A story by the Dallas Business Journal regarding the lack of housing inventory in the Dallas area on WFAA’s website has been trending the past day. So it got me texting a few realtors in town to see if the market is as crazy as it sounds.

The report mirrored new findings from Compass real estate brokerage that found a decrease of 53.3% locally in January of the Dallas housing inventory compared to the same time last year.

Sellers in the Dallas area are getting the price they’re requesting. Homes sold in January for 100.1% of their list price, compared with 97.4% of the asking price in January 2021.

According to the report, Cash is also king, with 27% of all home sales in January 2022 all-cash, compared to 23% in December 2021 and 19% in January 2021 — also demonstrating the continued interest from individual investors second-home buyers.

Compass also noted that in the Dallas area, some homes for sale are getting up to 50 offers on average.

RELATED: Housing inventory in Dallas area sinks from bad to worse, homes getting ‘upwards of 50 offers’

Realtor Courtney Michalek confirmed that, saying she’d submitted at least seven offers within the past week, all over asking price and hasn’t heard a peep.

“It’s absolutely wild,” Michalek said. “I have to reach out again and again just to get an acknowledgment of an offer that’s $50,000 above the asking price.”

“Cash is absolutely king right now, and not everyone has that kind of liquidity. It’s becoming the new norm, and it’s important to start saving now.”

“If you don’t act on something, truthfully, within the day that it was listed or up to two to three days, you don’t even have a chance,” Michalek said.

Realtor Todd Tramonte made a splash on WFAA when he revealed last year that he was offering cruise trips to sellers to get them to choose his clients’ offers.

Now, he says things have changed.

“I still do that,” Tramonte said. “In the early days, though, it was in hopes that it would get us the house. Now, it’s really in hopes of just getting a call back.”

Tramonte underscored the Compass report and said that the housing inventory isn’t much better outside Dallas County.

“There’s no inventory anywhere. Right now in Frisco, there is one home under $400K for sale,” Tramonte said.

Tramonte then offered a story that blew my mind. He said he helped someone sell their home and got a buyer under contract.

During that time, he said another buyer came in and offered the buyer under contract as much as $50,000 to walk away from the property and contract.

“They said they would give them $50K to go away so they could buy the house. The buyer turned down the offer, and there’s some complexity as to if someone can legally or ethically do that, but that’s a real story…it happened.”