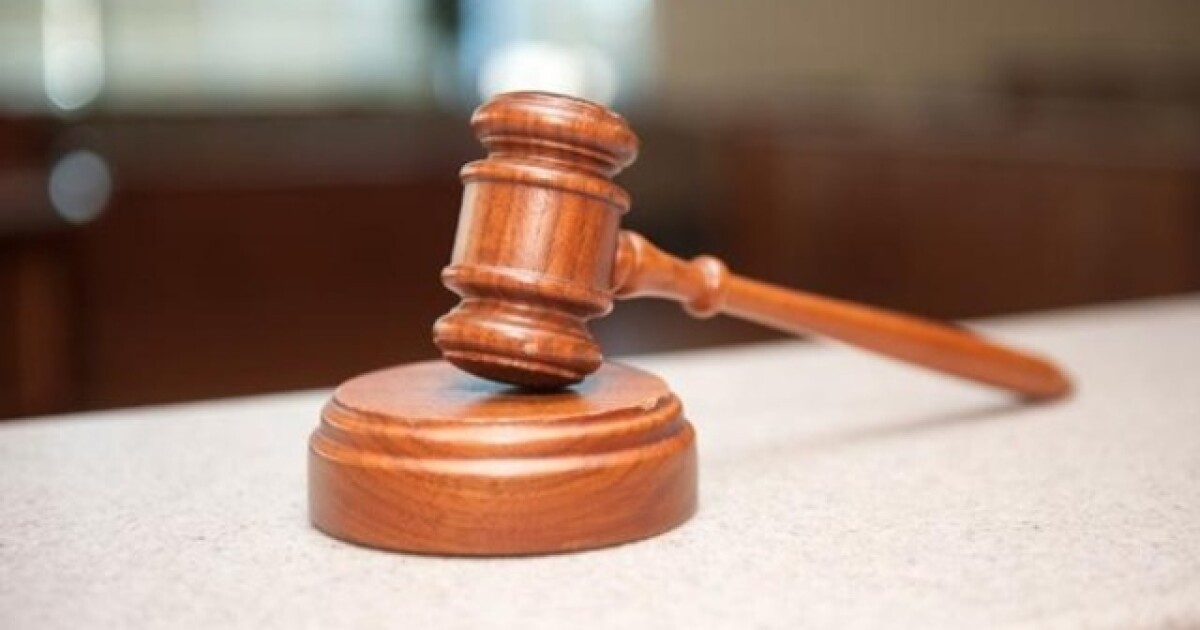 MIDDLE RIVER, Md. — Charges have been filed against a contractor who allegedly collected illegal deposits for home improvement services and failed to provide those services or refund the consumer’s money.

They are charging that Savage contracted with consumers across the state to install above-ground pools without a statutorily-required home improvement license and would collect deposits before beginning any work. These deposits were often in the thousands.

It’s alleged that Savage failed to complete the work and in many instances, never even started.

The Consumer Protection Division is seeking an order requiring Savage to return money improperly taken from consumers, to cease violating the law, to pay for the cost of the investigation and to pay a penalty for his violations.

“If an unlicensed contractor takes deposits, doesn’t perform the agreed-upon services, and then refuses to refund those deposits, that contractor is violating the law,” said Attorney General Frosh. “Savage should pay restitution to consumers harmed by his illegal actions.”

If you’re looking to hire a contractor, you can verify their license through the Home Improvement Commission’s website here.

According to the Attorney General, in Maryland, it’s against the law for a contractor to accept more than one-third of the total contract price when they enter into the contract for the home improvement work.