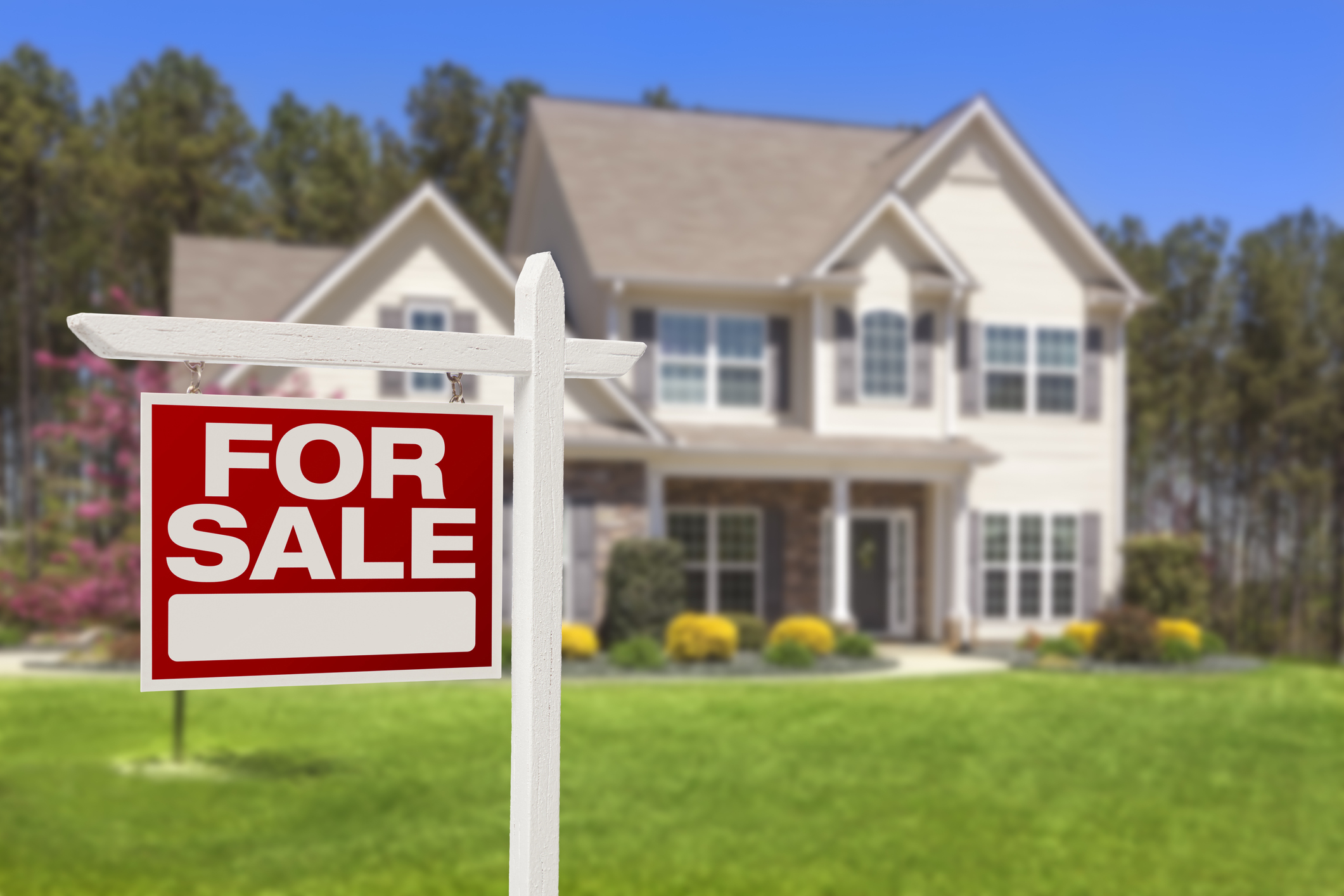 We’re already almost halfway through 2022. And as has been the case for the last couple of years, the real estate landscape remains in constant flux. No matter which sectors you’re interested in, staying on top of the latest trends is perhaps more important now than ever.

With that in mind, let’s take a peek at a few of the recent developments to keep an eye on as we head into summer in housing, industrial, and vacation rentals and explore how investors could be impacted. 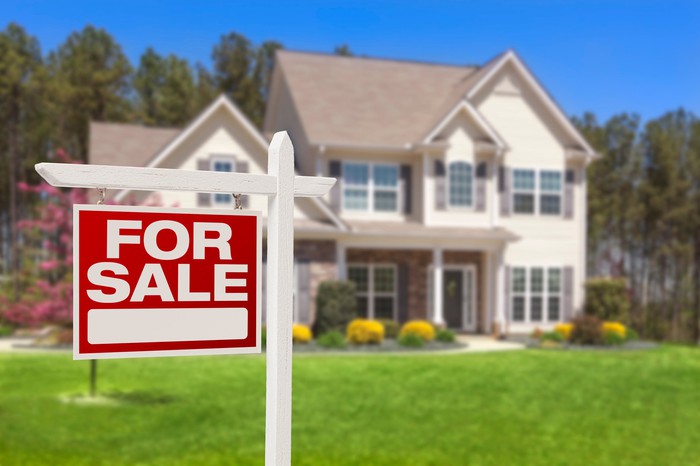 It’s been common for a while now to find nothing but “pending” and “under contract” properties when searching local listings. But it looks like that’s beginning to change. While exact percentages vary considerably by location, May saw a significant increase in new home listings, more than any month since June 2019, according to Realtor.com’s May 2022 housing data. That said, prices are still high and time on market remains low.

So will prices drop soon as inventory picks up and interest rates remain high? That is a hotly debated topic right now. It’s all about demand, which isn’t slowing as much as you might think in response to the current conditions. People who want to move and can afford to do so are going ahead with it, even if they’re having to pay a lot more than they would like in the process. That said, demand is slowing a bit in some areas, and prices are softening some in response.

The only thing that’s certain is that this is a situation to watch in your area if you’re interested in buying an investment property. 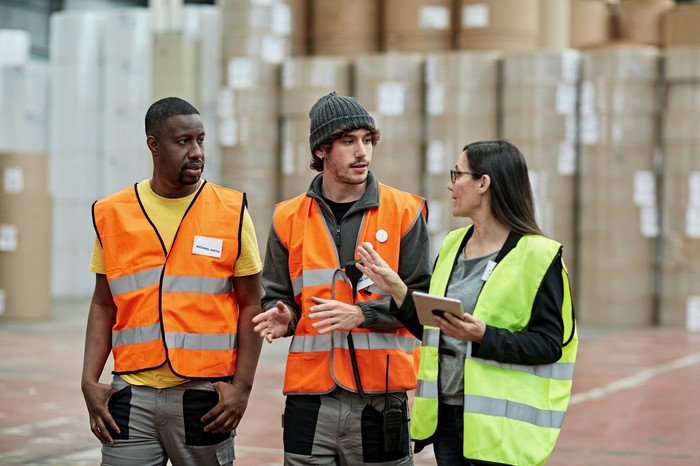 2. Some unexpected waves in the industrial sector

Many real estate investors were disappointed in how their investments performed during the pandemic. The safer-at-home lifestyle took a huge toll on everything from offices, retail, and restaurants to experiential, medical, and even senior living facilities.

But if industrial properties represented a significant portion of your portfolio at that time, you were most likely sitting pretty. Industrial stood out as almost a sort of golden child among the commercial sectors. Warehouses were just as necessary regardless of whether people were shopping mainly in person or online.

But now the unthinkable has happened: Amazon has announced its intention to scale back its warehouse space in response to slowing sales growth. The retailer has, of course, been one of the most prominent figures in industrial real estate for many years. So just how damaging could this move be for the sector as a whole?

According to The Wall Street Journal, analysts expect other retailers to pick up the slack in the near term. Many major retailers are also keeping more warehouse space than they might ordinarily need to ensure they can keep enough inventory on hand to stay ahead of further supply chain issues.

The announcement is nothing to panic about — far from it, as rents and demand remain strong here. Investors may just want to keep an eye on this space for further developments, as this is the first clue we’ve seen in quite a while that industrial real estate could do anything but continue to explode. 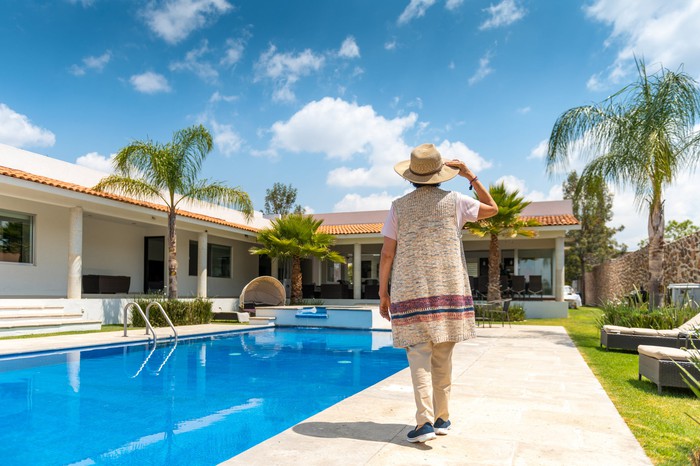 Vacation rentals were hotter than ever coming into 2022, and that is not hyperbole. According to short-term data analyzer AirDNA, short-term rental owners actually earned their highest average annual revenue ever last year. That revelation was accompanied by predictions that this year’s number would see a slight decline as supply caught up with demand but then things would resume an upward trend going forward.

But of course, those predictions didn’t take into account the now-soaring levels of inflation we’re facing, which hit a 40-year high in March. So are those rosy predictions now worthless?

Not necessarily. A recent AAA poll found that 70% of respondents planned to travel just as much this summer as last — or even more — despite rising gas prices. And while the final numbers aren’t in at the time of this writing, Memorial Day travel was expected to hit record numbers despite the sky-high gas prices and their impact on ticket prices.

While current economic conditions certainly sound scary for vacation rental investors, it sounds like so long as people are capable of paying for that trip they’ve been dreaming about all pandemic long, they’re going.

So we’re finally seeing a shift — albeit a gradual one — in the right direction in the housing market. Meanwhile, it looks like vacation rental owners can sleep easy as inflation and high gas prices rage on. And while Amazon’s plans to scale back its warehouse space are not what industrial investors want to hear, it was of course unavoidable that the constant development of new warehouses would have to show signs of slowing at some point. Fortunately, it sounds like this will be a healthy, gradual slowdown that may not even be felt in the sector for quite some time.

Keep an eye on these trends, and have a wonderful summer, investors.